On 2 June in Krakow during the Festival of Colours by Wawel Fresh & Fruity 1145 people met in the Wawel sweet zone and tried to break the Guinness World Record for the simultaneous opening of sweets at one place.

The Wawel brand, together with charges of the Foundation “Wawel with Family” and other participants of the Festival of Colours by Wawel Fresh & Fruity in Krakow made an attempt to break the extraordinary Guinness record – for the simultaneous opening of sweets. The Wawel sweets, which were opened and eaten during this sweets event, are Fresh & Fruity fruit jellies.

Other attractions during the record breaking

During the attempt to break the Guinness record, Wawel brand prepared a sweet zone for all participants, full of unique attractions. What was waiting for the participants? among other things, the Fresh & Fruity trampoline, Gummies Zone and the Krówka area, ideal for resting in the shade. There were also plenty of queues of people waiting to visit the Wawel  sweet Truck – a first of its kind interactive vehicle with applications and games, which parked on the premises of the Colours Festival by Wawel Fresh & Fruity, providing unforgettable fun and, of course, sweets for everyone who visited its unique interior. The participants also had the opportunity to meet the popular youtuber FRIZ.

It appears that the Guinness record was broken.

“While trying to break the record, Wawel faced the whole world and managed to do it – the official results are yet to be released, we will know them after their verification by the Guinness office in London. But unofficially I can already say that the attempt was successful and the number of participants was record-breaking. The event was attended by nearly 1200 volunteers, while the last such record entered in the Guinness Book is 849 people and belongs to the United Arab Emirates. We will wait about 3 months for an official certificate confirming our achievement – says Klaudia Malesińska – coordinator of the Record Office.

The event was held under the media patronage of TVP 3 Kraków. 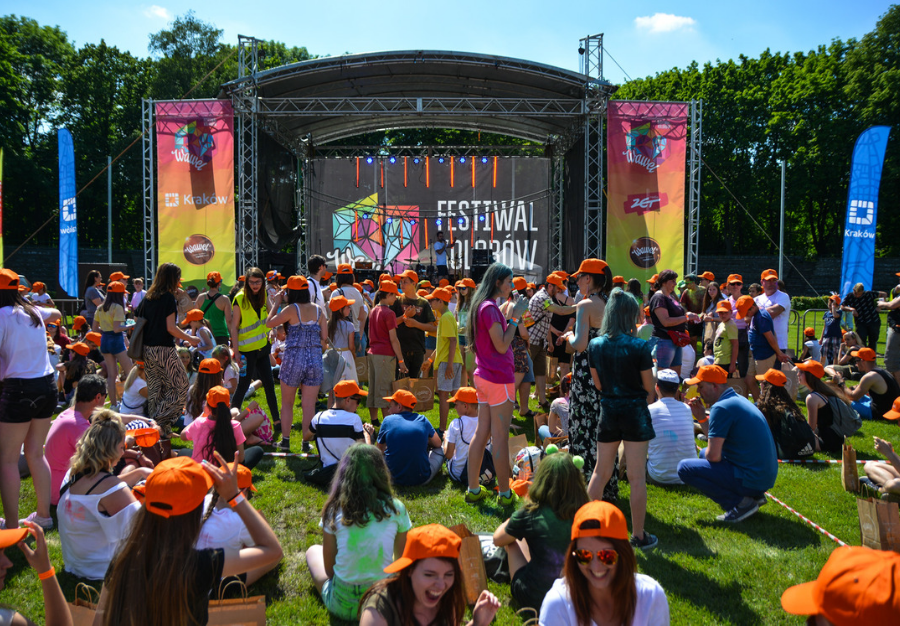 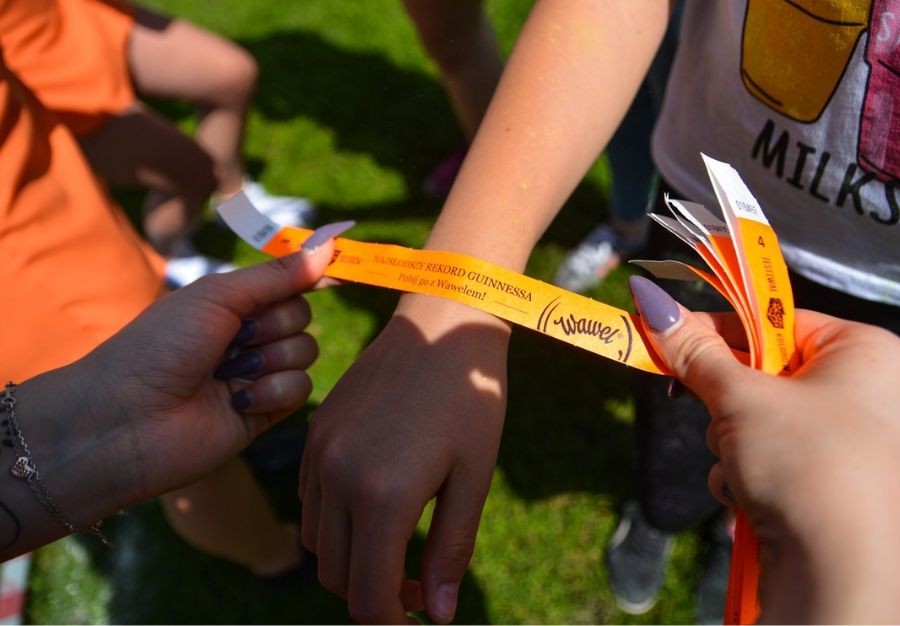 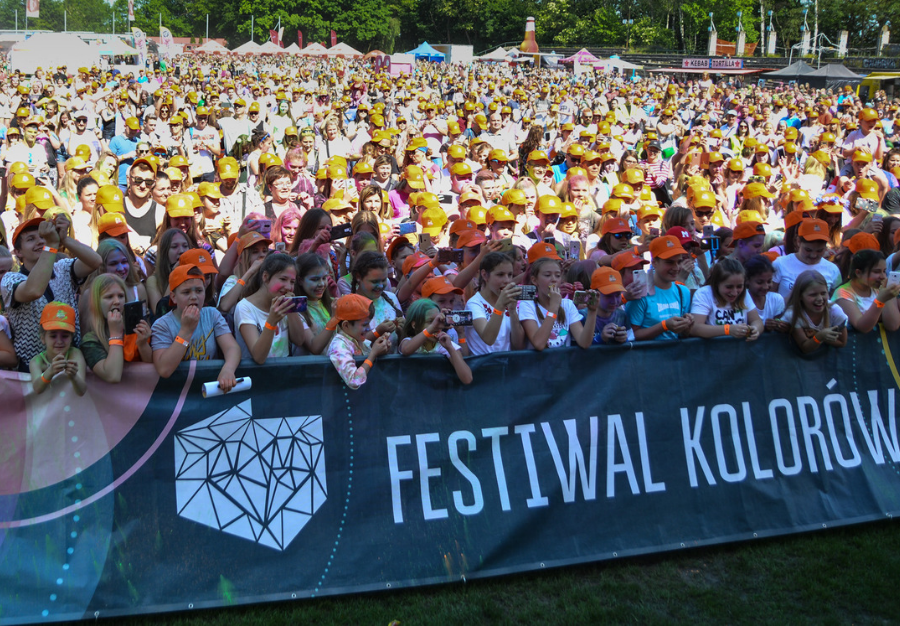 Subscribe to newsletter and receive latest news about promotions and new products.

Clicking on Save, I agree to receive marketing messages.